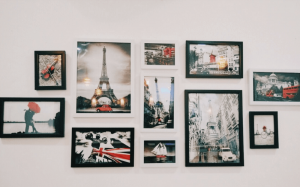 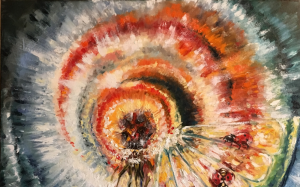 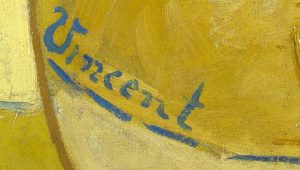 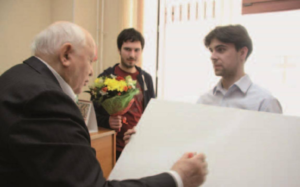 Unusual work found its buyer at an auction held in Moscow by the auction house “12th chair”. A white canvas with the word “Sorry” written in large letters and the signature of Mikhail S. Gorbachev below was sold for 12 million rubles, which exceeded the original price as much as 120 times (at first they were asked to pay 100,000 rubles for the work ). Another 15% – commission to the auction house, so that a total of the buyer, whose name remained unknown, laid out 13 million 800 thousand rubles.

As befits modern art, this work is provocative. Interesting and the history of its creation.
A decade ago, Valery Ivanov mastered the profession of an artist at the Moscow International University. Its founder was the first and the last head of the USSR Mikhail Gorbachev, who visited this university on February 19, 2009. At a meeting with the administration of the institution and some of its students, Ivanov approached the politician with a blank canvas and a very unusual request – to depict something on it. Gorbachev refused to paint, but left his autograph on the clean surface of the canvas, giving advice to the beginning artist: “Draw yourself, you have enough imagination!”. On the same day, Ivanov, having heeded the advice of the former president, showed imagination and put the word “Sorry” onto the canvas. After 10 years, the sale of an art object brought him a lot of money.

On the Internet, some commentators called the work of the artist a meanness and forgery, and the sale of a work is immoral.

Art articles.
Mikhail Gorbachev, a veteran of world politics, will soon turn 88 years old; He went down in history as a man who put an end to the Cold War in the second half of the 1980s. moved the world away from the danger of a nuclear apocalypse, and also as the last leader of the Soviet state, who began the process of its democratization. However, during this process, something went wrong, and everything ended with the collapse of this country. In 1990, Gorbachev was awarded the Nobel Peace Prize.

The artistic gesture with the picture showed how ambiguous the attitude to politics in the capital of Russia is.
In the already distant 1991, Russian society, not understanding what had happened to it and to the state, was confused and prostrated. However, blamed for the incident on Gorbachev. Almost three decades have passed, but, as we see, in Moscow this gestalt is not yet closed. 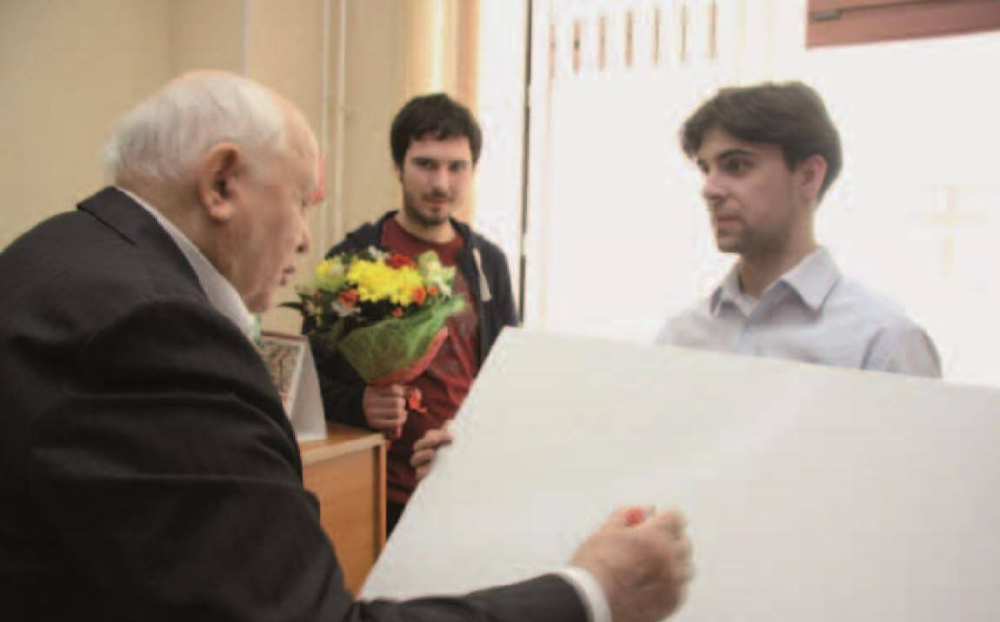